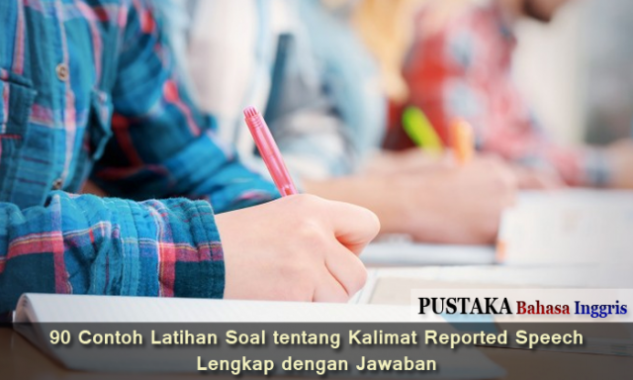 I. Rewrite the sentences in reported speech

9. She said, “I don’t know where my shoes are.”
She said that she did not know where her shoes were.

8. “Do you know Garfield?” she asked me.
She asked me if I knew Garfield.

12. “May I call you by your first name?” he asked.
He asked if he might call me by my first name.

14. “My father will be angry with me if he finds out,” she said.
She said that her father would be angry with her if he found out.

3. “Let’s go shopping tomorrow,” she said. “The sales have started.”
She suggested going shopping the following day because the sales had started.

5. “Please don’t take my ring,” she said to him. “It was a present.”
She begged him not to take her ring because it had been a present.

6. “It’s very late, Martin,” his mother said. “Where have you been?”
His mother reminded him that it was very late and asked him where he had been.

12. “Why are you teasing your sister?” she asked him. “You know it makes her unhappy.”
She asked/wondered why he was teasing his sister, reminding him that it made her unhappy.

My new neighbor, David asked me:

1. “Do you live with your family?”
He asked me if I lived with my family.

2. “Can I borrow your lawnmower?”
He asked me if he could borrow my lawnmower.

3. “Do you speak Spanish?”
He asked me if I spoke Spanish.

7. “Can you help me fix my fences?”
He asked me if I could help him fix his fences.

My new neighbor asked me:

2. “Where do you park your car?”
My new neighbor asked me where I parked my car.

3. “Where are you from?”
My new neighbor asked me where I was from

8. “When is your birthday?”
My new neighbor asked me when my birthday was.

10. “Where do you work?”
My new neighbor asked me where I worked.

IV. Convert the sentences below from direct to indirect speech (reported speech statements)

3. Daniel said, “Things will get better.”
He said that things would get better.

5. Wilma told me, “I will help you finish your homework.”
She told me that she would help me finish my homework.

7. John told me, “I have seen this movie.”
He told me that he had seen that movie.

10. Josh said, “I have finished my lunch.”
He said that he had finished his lunch.

V. Convert the sentences below from direct to indirect speech (reported speech)

1. Mother to daughter: “Put on your shoes.”
Her mother told her to put on her shoes.

4. Coach to Jack: “Get on your feet!”
The coach told Jack to get on his feet.

6. Adan to his mother: “Help me with my homework.”
Adan told his mother to help him with his homework.

9. Daniel to his mother: “Wait for me.”
Daniel told his mother to wait for him.

VI. Convert the sentences below from direct to indirect speech (reported speech)

8. Andrew to his sister: “I can’t finish my homework. Please help me.”
Andrew told his sister that he couldn’t finish his homework and wanted her to help him.