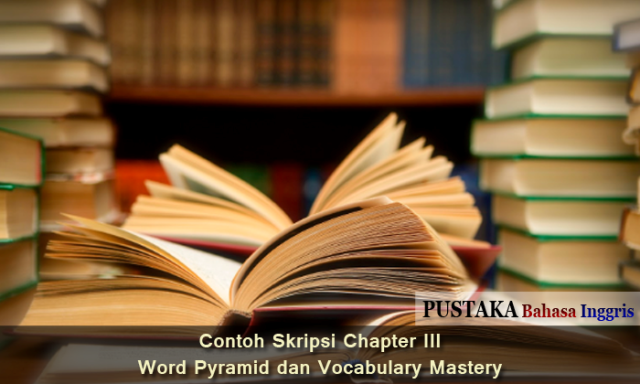 CHAPTER III
THE METHOD OF THE RESEARCH

3.1 Method of the Research

3.2 The Variable of the Research

In this research there are two variables, as follows:

3.3 The Operational Definition of Variable

The operational definition of a variable is used to describe the characteristics of the variable that was investigated by the researcher:

3.4. The Population, the Sample, and the Sampling Technique

The population of the research was the students of grade VII of SMP Budi Mulia, Kedaton, Bandar Lampung at the second semester in academic year 2011/2012. That consists of two classes of 40 students.

The writer took one class as the sample. It is VII A of SMP Budi Mulia, Kedaton, Bandar Lampung at the second semester in academic year 2011/2012.  It consists of 20 students.

Conducting the research, the writer used Cluster Random Sampling Technique, because the population is homogeneous. It means that the students’ ability is the same as each other. In another word, there is no excellent class.

In the research, the writer needed some data to complete the research. The writer used some technique for collecting data, that is:

3.6 The Validity and Reliability of Test

3.6. 1 The Instrument Test of Research

A test is said to be a good test if it is validity. Validity means that the test exactly measures what it means to measure. To know the validity of the test, in this research, the researcher used the current curriculum. It means that the test is designed based on the current and curriculum. To determine the reliability of the test, the researcher tried out test items.

To know the reliability of the test, the writer did the tryout. The sample is out of the sample. The steps of doing the try out are as follow: 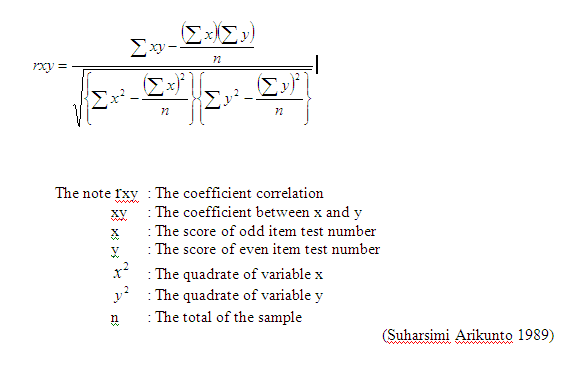 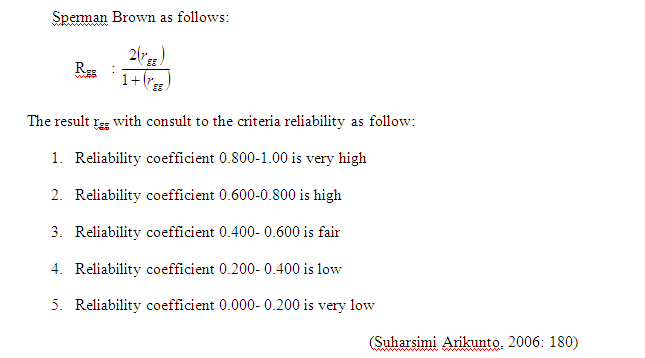 This is represented by the following formula: 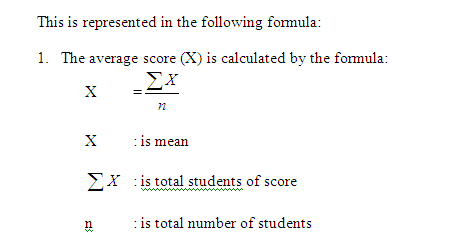 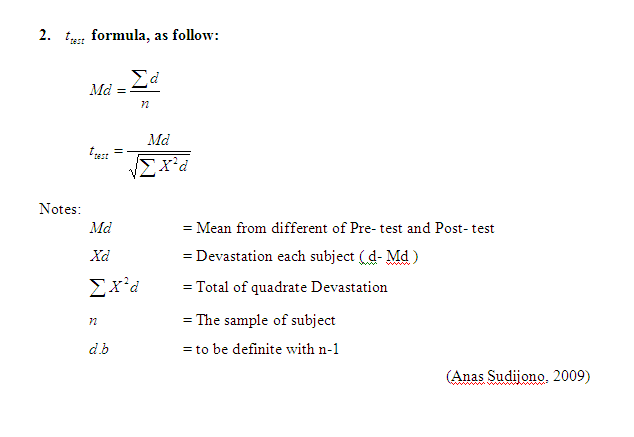